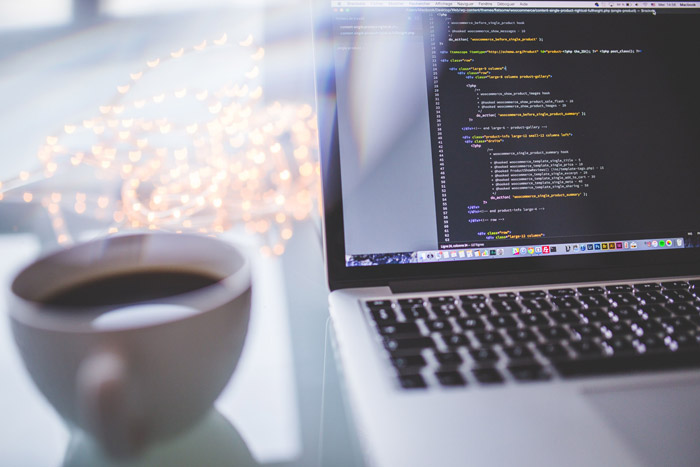 A series of on-going corporate developments has intensified the demand for effective executive coaching programs. In recent years, a further spur has been provided by growing evidence that coaching offers considerable return on investment (ROI).

One influential corporate trend is Intellectual Property (IP) differentiation, specifically the ability of a company’s senior executives to add value through innovation and inspiration. Coaching can play an obvious role here.

An additional stimulus for growth is provided by specific corporate actions such as restructuring following a merger or acquisition. Alignment of leaders and leadership teams with post-merger objectives is a core competence for leading business coaching practitioners, including those at Full Spectrum Leadership Inc.

In Canada, special factors sharpen the need for effective coaching of current and future leaders. A particularly worrying problem is the ‘brain drain’, and woefully inadequate succession planning, notably as it affects managerial talent. In this scenario, further investment is often warranted to improve the effectiveness of scarce executive resources.

Understandably enough, many major corporate clients today see coaching as an integral part of their talent acquisition and retention strategies. The value placed on senior people is tellingly demonstrated by inclusion in a structured coaching program.

Locally, the need to become globally competitive has driven companies to adopt lean structures. This means the phenomenon of the Lonely Leader (apparent in business sectors worldwide) has special cogency in Canada.

Lean structures and a depleted senior tier can entrench the leader’s isolation. This carries with it the danger that the Lonely Leader may be cut off from the oxygen of new ideas.

The capacity of an executive coach to stimulate new thinking becomes even more vital in a situation such as this.

The pace of current change may also have accelerated coaching demand.

Corporate Canada is undergoing an exciting transformation as a new generation of executive’s moves deeper into senior positions. They contribute fresh perspectives and new energy, but require support and a chance to quietly articulate and debate ideas with a trusted confidant.

In such cases, coaching can be a highly effective tool for leveraging both personal and corporate growth.

As a rule-of-thumb, international experience suggests the return on investment is almost six times the cost of an executive coaching program. A 2001 study by Manchester Consulting Inc (later re-verified) put ROI at 545%. ROI in an evaluation by MetrixGlobal LCC was a tad lower at 529%.

Another study, conducted by an organisation that had adopted a coaching program, concentrated on performance improvements. It found that training resulted in a 20% improvement while coaching led to an 80% gain.

These studies consider a wide range of issues, but putting monetary values to program success – whether in Canada or elsewhere – is notoriously difficult.

The value (or premium) placed on leadership performance, improved talent retention, and the quality of ideas in the executive suite will vary case by case. Full Spectrum Leaderships response is to work with and encourage their clients to obtain maximum value through total engagement in a rigorous, transparent and measurable process.

Whatever the value, optimise it. Now!